The DynOne plugin is the first (and only) replacement for a $13,000 external digital processor that I own. This processor contains a unique and powerful parallel compression algorithm. In the past I’ve tried plugins and other “in the box” and “out of the box” techniques to replace or supplement this external processor, and they’ve all failed my critical listening — up to now!

If what you are looking for is a transparent level or loudness raise, I recommend DynOne, which has the most transparent parallel compression I’ve heard. It can “invisibly” raise the level of a recording a considerable amount without creating any artifacts. In fact, it’s so invisible you may have a hard time believing it’s actually in your chain. In that case, bypass it, and suddenly the level will drop and your jaw will drop, too. It works almost as well as bringing up a fader, but without overloading the peak level, which a regular fader would cause if the source material is already near full peak level. 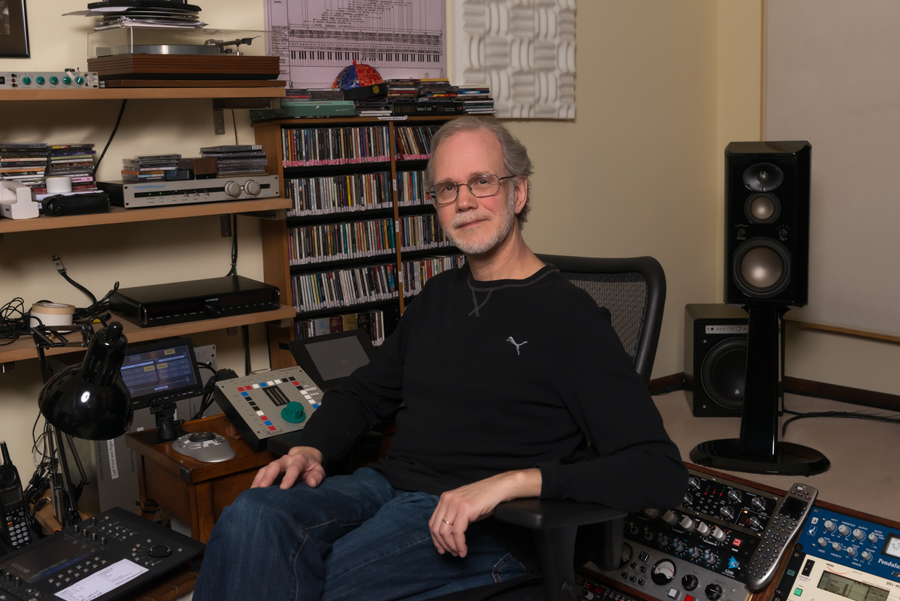 Be sure to create and then load my recommended preset: Take the current factory default. Drop all the wet faders to negative infinity (off), which is equivalent to bypass. Change the ratio from 4:1 over to 3:1 on all the bands. Save it to the default and load that default each time you want to start with parallel compression. Then to operate, just raise one of the “wet” faders. Since they are linked by default, they’ll all come up together. Raise them until the sound gets louder. Listen…. evaluate…. Done!

Keep in mind that nothing can beat the laws of physics. DynOne is very transparent at reasonable gains, but sooner or later you’re going to start hearing tonality changes or compression pumping, if you push it too far. The more purist the source, the less level boost you can get away with. This stands to reason, but you may even like some of the sound quality that comes from raising the faders very far. It’s ok to use it for an effect if that’s what you are going for. Or if you need as much transparency as possible, If you need to make things louder or denser, to bring up soft passages, for example, it’s always best to combine multiple processes — do a little lifting in the DynOne, and add a little lifting using other processors in your mastering chain. Don’t overdo it. Dynamics are important! Even for hard rock. Trust me on this. Too much compression takes away the impact, even with this incredible DynOne. Get to know the point of no return.

I’ve only scratched the surface of DynOne’s capabilities. It can also do downward compression, or upward expansion, neither of which I have tried with this plugin. I’m looking forward to trying them, in my non-copious free time. Each of these processes can be mixed wet with dry. And the mixing is done in dB, not some stupid percentage mixer that doesn’t work the way we humans think. Small changes, even 0.1 dB of the wet fader at a time, are meaningful.

You need multiple instances in order to perform simultaneous upward expansion and parallel compression, so be sure you have a VERY FAST computer. DynOne uses up a tremendous amount of CPU power, because the quality of its filtering and internal resolution are impeccable. And impeccable DSP is very costly in system resources.

END_OF_DOCUMENT_TOKEN_TO_BE_REPLACED

This site uses analytical cookies to improve your experience on our website through anonymised data collected through Google Analytics.
Do we have your permission to place additional tracking cookies that are explained in our privacy policy?YesNo